Torpids Results – Blades and a Headship

Torpids Results – Blades and a Headship

March saw a strong Torpids performance for OCBC. W1 won the second women's Headship in Oriel history, finishing the job after their near-miss in 2016. They quickly bumped Magdalen on day 1 to move up to Head of the River and held off Christ Church and Wadham to hold it for the following three days. Seven of the crew learned to row at Oriel and have worked their way through W3 and W2 or this year's intensive novice program to make a strong first Torpid.

M1 comfortably held their position at second on the river, they pushed Pembroke close at times but weren't quite able to take the Headship this year.

W2 won their blades in outstanding style; they bumped every day, moving up seven places and a division over the four days of racing.

As our Provost put it, if W2 gained blades, M2 gained experience. They moved down four places during the week but put in two strong rowovers on Friday to avoid spoons. The men's third boat had trained this term but sadly failed to qualify for Torpids during rowing on. 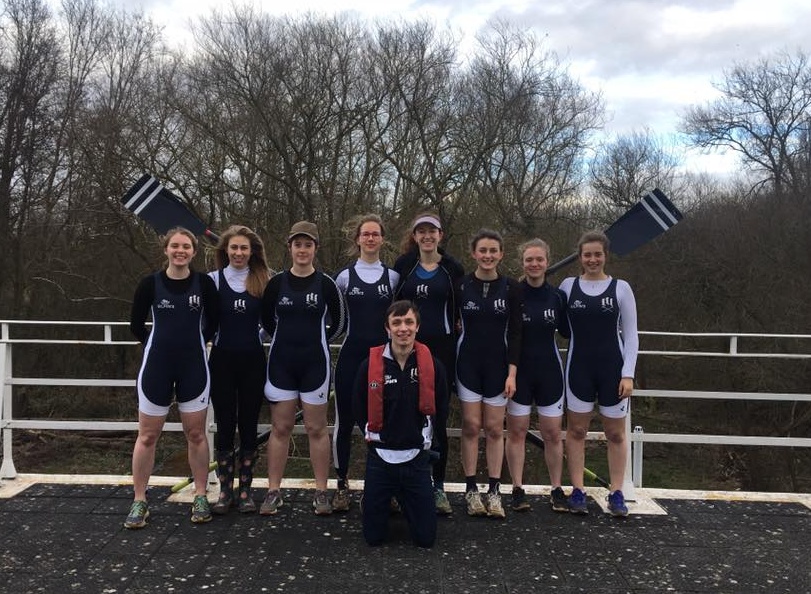